If you cant find anything you want in our site, please dont hesitate to contact us as below
Tel/WhatsApp: +852 61606263 (PHILIP)
Email: philip@baselone.com
All items without price are belong to discontinued or limited models Please send us the enquiry if you are interested

Not enough stock.
Your item was not added to your cart. 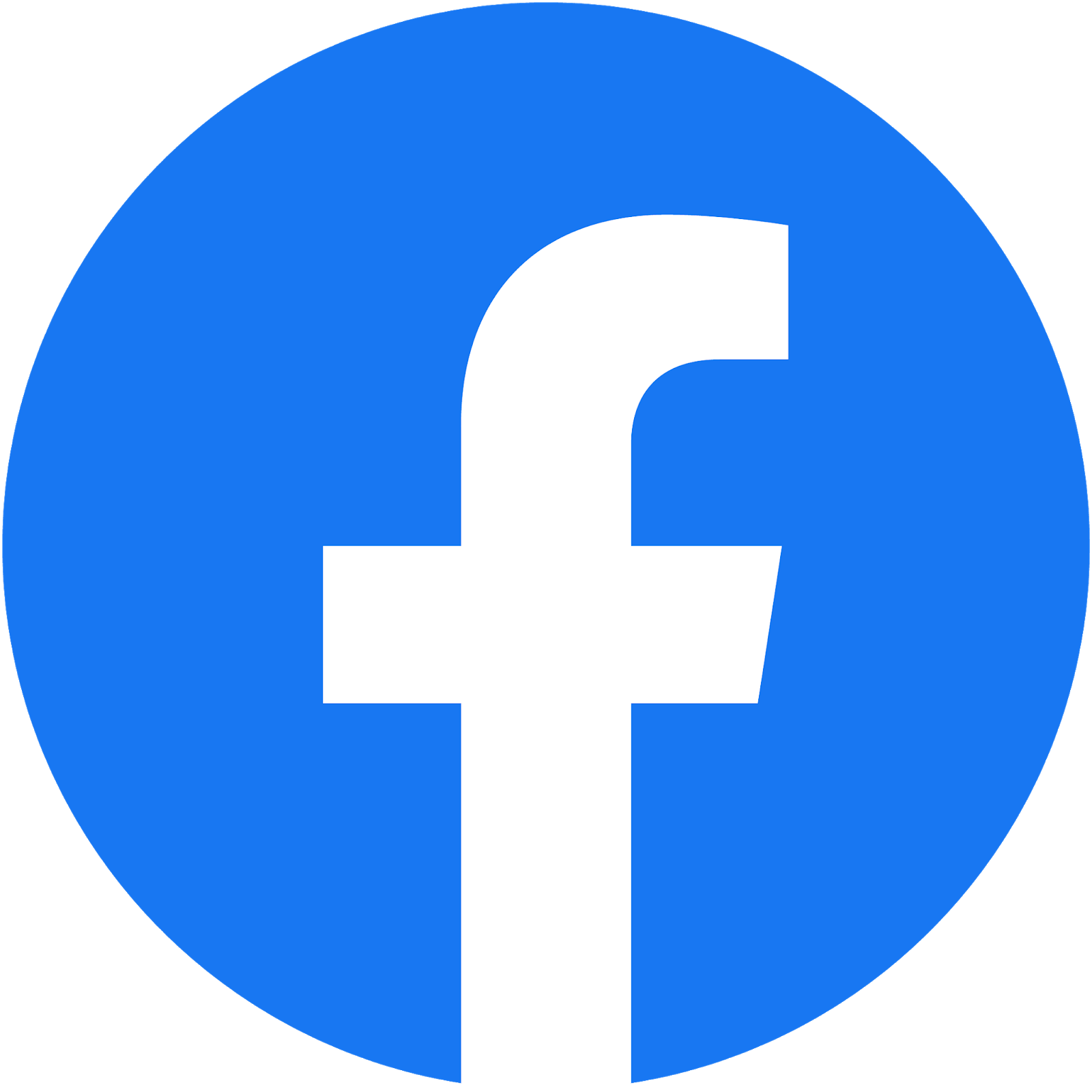 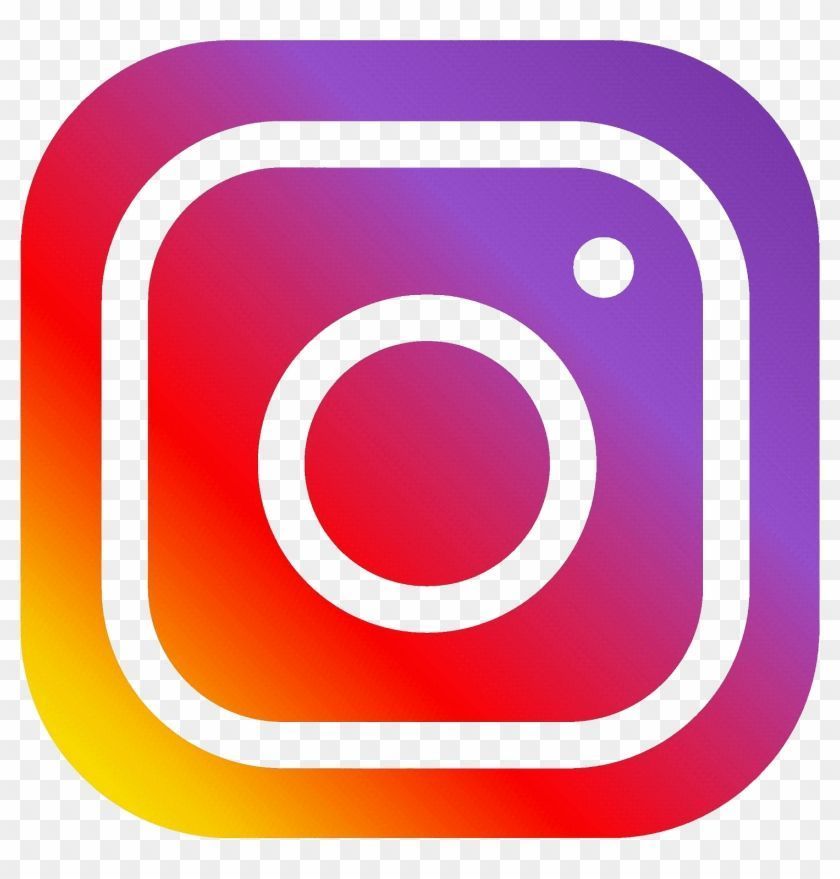 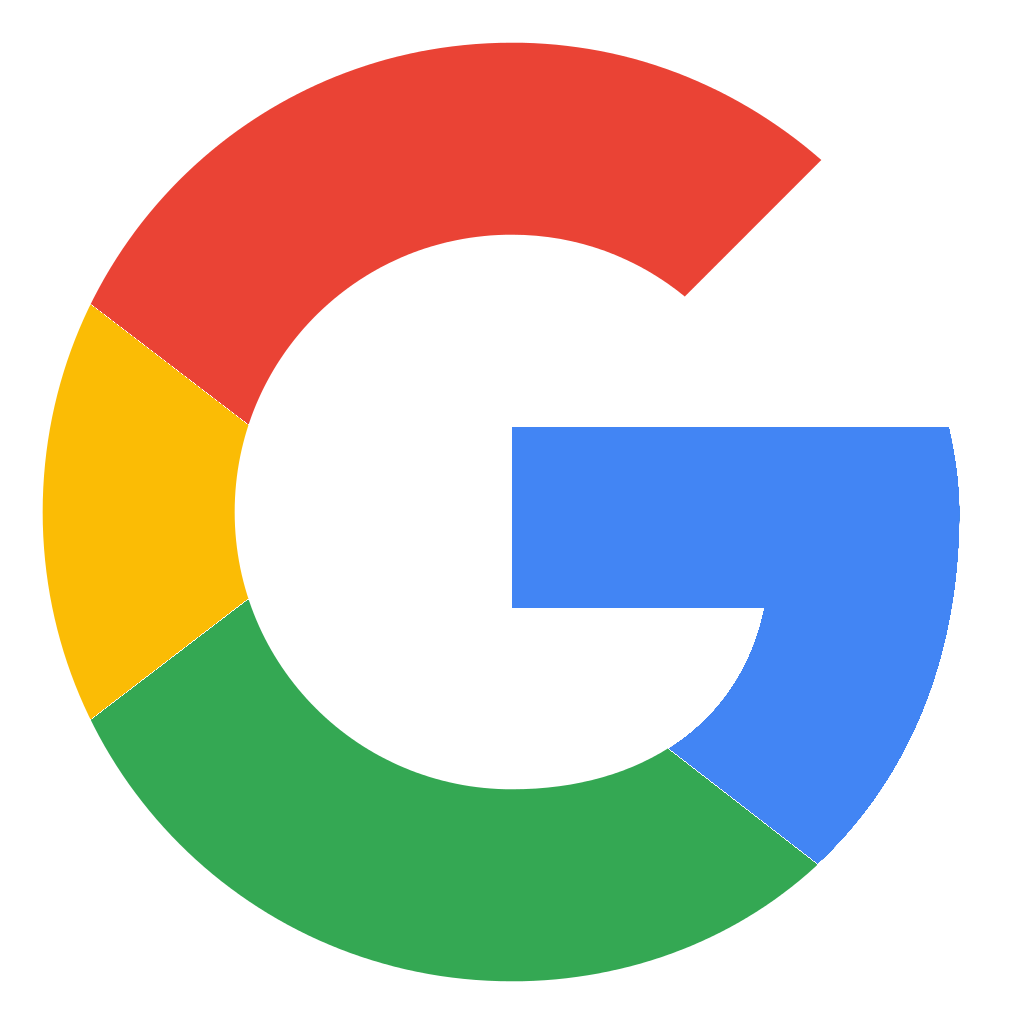 This Oyster Perpetual Cosmograph Daytona in 18 ct white gold, with a black mother-of-pearl, diamond-set dial and an Oyster bracelet, features an 18 ct white gold bezel and engraved tachymetric scale.
This chronograph was designed to be the ultimate timing tool for endurance racing drivers. More than 50 years after its creation, the Cosmograph Daytona remains in a class of its own among sport chronographs and continues to transcend time.
THE TACHYMETRIC SCALE
HIGH-PERFORMANCE CHRONOGRAPH
With its tachymetric scale, its three counters and its pushers, the Cosmograph Daytona was designed to be the ultimate timing tool for endurance racing drivers. The bezel features a tachymetric scale to read average speed over a given distance based on elapsed time. This scale offers optimal legibility, making the Cosmograph Daytona the ideal instrument for measuring speeds up to 400 units per hour, expressed in kilometres or miles.
18 CT WHITE GOLD
COMMITMENT TO EXCELLENCE
By operating its own exclusive foundry, Rolex has the unrivalled ability to cast the highest quality 18 ct gold alloys. According to the proportion of silver, copper, platinum or palladium added, different types of 18 ct gold are obtained: yellow, pink or white. They are made with only the purest metals and meticulously inspected in an in-house laboratory with state-of-the-art equipment, before the gold is formed and shaped with the same painstaking attention to quality. Rolex's commitment to excellence begins at the source.
THE OYSTER BRACELET
ALCHEMY OF FORM AND FUNCTION
The design, development and production of Rolex bracelets and clasps, as well as the stringent tests they face, involve advanced high technology. And, as with all the components of the watch, aesthetic controls by the human eye guarantee impeccable beauty. The Oyster bracelet is a perfect alchemy of form and function. First introduced in the late 1930s, this particularly robust and comfortable metal bracelet with its broad, flat three-piece links remains the most universal bracelet in the Oyster collection.
START, DRIVE, STOP
THE ULTIMATE RACING TOOL WATCH
The Daytona’s chronograph feature functions are activated by pushers that screw down like the winding crown when they are not in use, guaranteeing waterproofness to 100 metres. One press to start, stop or reset the chronograph produces a crisp, clear click that was perfected using the most advanced technology. Rolex watchmakers also perfected the mechanism to suit the ideal finger pressure on the pushers, and engineered it to provide an instantaneous and accurate start to the timing without sacrificing reliability.
4130 MOVEMENT
SUPERLATIVE PERFORMANCE
The Cosmograph Daytona is equipped with calibre 4130, a self-winding mechanical chronograph movement developed and manufactured by Rolex. Its architecture incorporates far fewer components than a standard chronograph, thereby enhancing the movement’s reliability. Like all Rolex Perpetual movements, the 4130 is a certified Swiss chronometer, a designation reserved for high-precision watches that have successfully passed the Swiss Official Chronometer Testing Institute (COSC) tests. The chronograph movement features a Parachrom hairspring, offering greater resistance to shocks and to temperature variations.